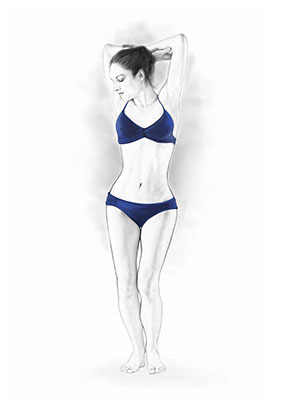 Journey To A Better Life 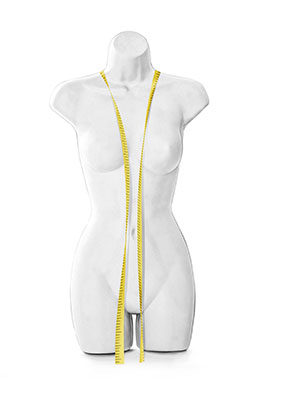 Apple-shaped women have broader shoulders and bust, and narrower hips.

Here, the hip and bust are almost of equal size, with a narrow waist.

A study of more than 6,000 women conducted at North Carolina State University in 2005 revealed that 46% of women were banana-shaped; just over 20% were pear-shaped; just under 14% were apple-shaped; and only 8% were hourglass-shaped. The hourglass is normally accepted as the “ideal” female shape in Western countries.

Research suggests that apple-shaped women have the highest risk of heart disease, while hourglass-shaped women have the lowest. Diabetes professionals say that women with a waist measurement of over 80cm (32 inches) have a higher risk of heart disease due to body fat buildup around the waist, which poses a higher health risk than fat buildup at the hips. 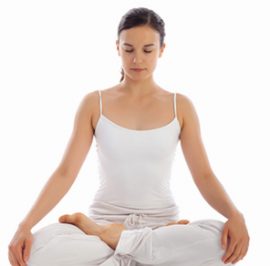 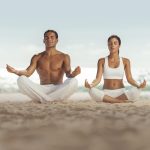 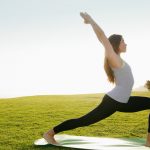 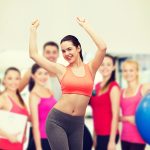